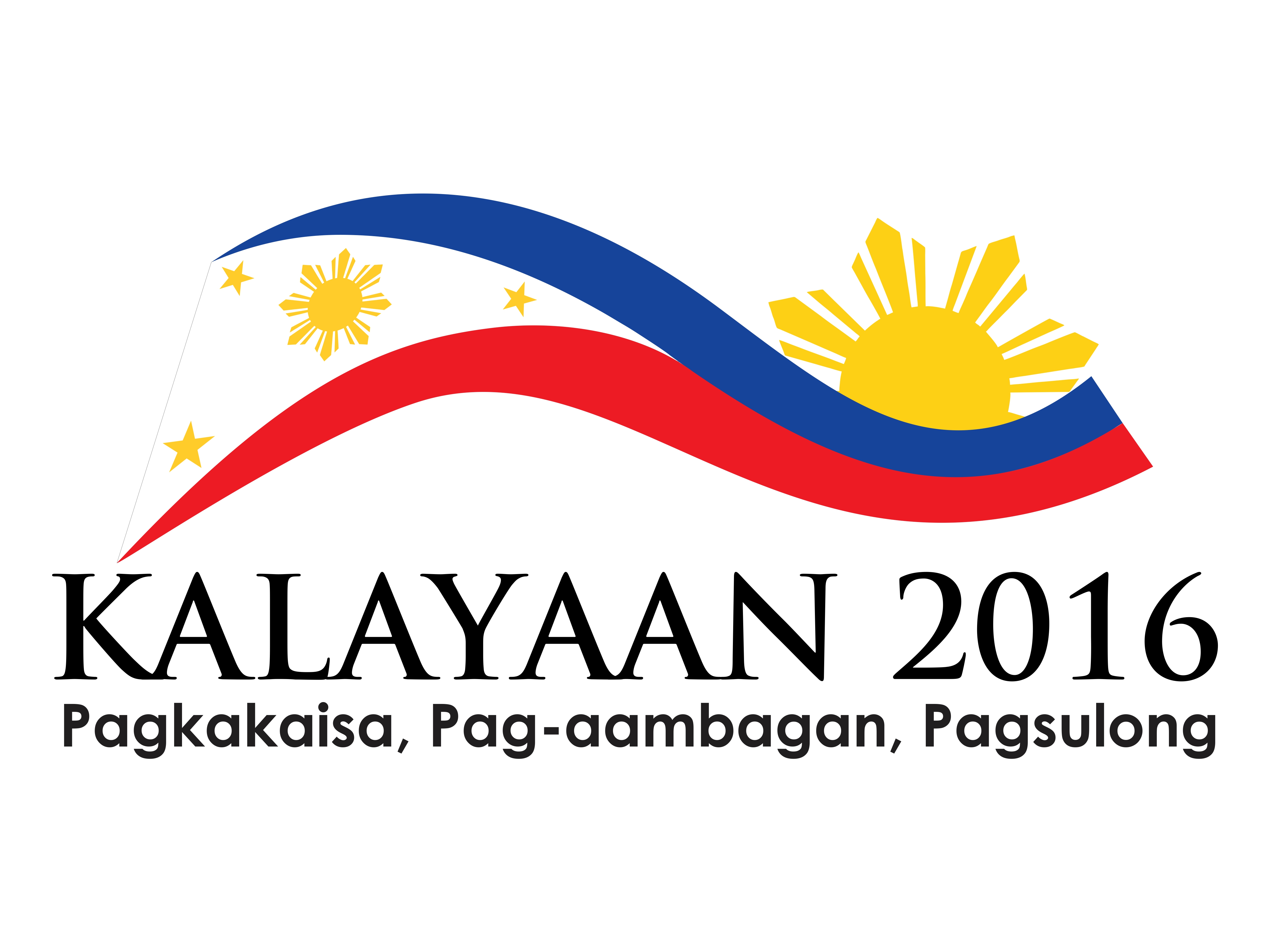 Every year, June 12 is highly celebrated in the country as well as in other countries around the world with Filipino communities. This year, the Philippines will be celebrating 118 years of independence. The anticipation is evident almost anywhere. You’ll start to see flags decorated in the streets, malls and hotels in Cebu, even on vehicles.

In commemoration of this national holiday, here are some interesting facts (some less-known to many) that you should know about Philippine Independence Day.

A lesser-known fact about Philippine independence is that Filipino priests were actually the ones who started the opposition. Resenting the Spanish domination in the Roman Catholic churches, the religious leaders met with the nation’s intellectuals to discuss declaring the country’s independence.

This secret society was formed in Manila in 1892. Emilio Aguinaldo joined the group in 1894 and became the leader. As the society’s numbers began to grow, the Spanish discovered their plans forcing them to act sooner than originally planned.

Although Aguinaldo declared Philippine independence on June 12, 1898, this was not recognized by Spain and the U.S. because Spain sold the Philippines to the U.S. in the Treaty of Paris on Dec. 10, 1898.

The United States granted the Philippines its independence on July 4. This date is now considered the Filipino-American Friendship Day. In the early 1960s, the Philippine Historical Association lobbied for June 12 to be the official Independence Day once again. In 1962, President Diosdado Macapagal issued a proclamation recognizing such change. It was in 1964 when the country began celebrating Independence Day on June 12 again.

Aguinaldo then visited Marcela Agoncillo in her Hong Kong home and asked her to make the flag. With the help of her daughter Lorenza and Jose Rizal’s niece Delfina Herbosa de Natividad, Agoncillo hand-sewed the Philippine flag which took 5 days to complete. The stars, sun and the triangle were made with fine satin.

While most Filipinos today know that the three stars represent the three major island groups: Luzon, Visayas and Mindanao, the stars were originally meant to represent Luzon, Panay and Mindanao where the revolutionary movement began.

This little bit of trivia was mentioned in the Declaration of Independence which was written by Ambrosio Rianzares Bautista. However, in Emilio Aguinaldo’s succeeding speeches, he stated that the color red stood for Filipino bravery, blue represented how Filipinos would rather die than surrender to the enemy and lastly, the color white symbolized the Filipino people’s love for peace.

One thing that makes the Philippine flag unique is that its colors not only symbolize things, they are also used to indicate the nation’s current state. In peaceful times, the flag is raised with the blue strip on top. On the other hand, if the country is in a state of war, the flag will be flown with the red strip on top.

A Filipino in Hong Kong composed the earlier version of the National Anthem which Aguinaldo brought home. However, he wanted something with a marching beat. He then asked Julian Felipe to make some changes. Felipe’s composition featured elements from the Spanish Royal March. Aguinaldo approved the revision.

Not many Filipinos may know that there was a Philippine anthem, the very first one, before the National Anthem we now know as Lupang Hinirang. It had the title “Marangal na Dalit ng Katagalugan” and was composed by Julio Nakpil upon the request of Andres Bonifacio.

The document was one of the many revolutionary papers that were stolen from the National Library. Fortunately, it was returned in 1994 by Milagros Guerrero, a professor in the University of the Philippines.